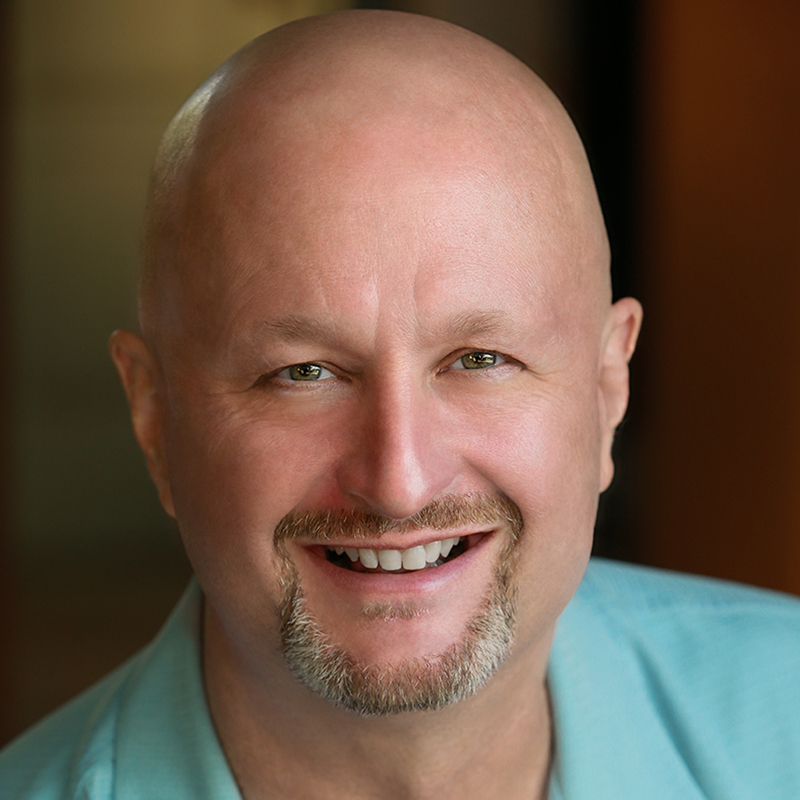 Since a young age, Gallagher became captivated by photography. While in third grade, he acquired his first camera with the money he earned by collecting and sending in box tops from cereal boxes for money. Ever since then, he developed a love for photography. At fourteen years old, he worked throughout the summer to save up and purchase his first single lens reflex, a Canon Ftb QL. With it, he took photos of everything and spent his evenings in the school’s darkroom. It was during high school that he realized that photography was his life’s passion.

However, while attending college, Perry Gallagher decided to pursue a business degree and went on to receive a Bachelor of Science in Business Administration from Loma Linda University. After years of working in the business sector, he realized the importance of making time for the things he enjoys. With the encouragement of family and friends, he decided to dedicate his time to his passion—photography.

Perry Gallagher’s photographs embody an uncommon clarity and capture an unexpected intimacy in each frame. Furthermore, they focus on revealing the soul of the models he works with. He believes that all women—no matter their shape, size, age, or color—are beautiful. Keeping this outlook in mind, he captures the raw and intimate beauty found in the nude form. Additionally, he strives to make the viewer want to know more about the image they see, make them want to know more about the model they see.

Perry Gallagher favors shooting with the available light found in the photo shoot location. To him, natural light enhances the intimacy and dreamlike atmosphere that he seeks to create in his photographs. Moreover, he believes that using studio lights hinder the spontaneity of the moment. By not using studio lights, he can capture candid moments and make his photographs feel natural and not staged.

Throughout the years, Perry Gallagher developed his techniques and currently manages to excel at capturing the inner beauty of his subjects. Once an art critic described his works as “a celebration of women.” His images appear regularly in fine art books, fetish literature, magazines, and other publications. Furthermore, his work exhibited in solo and group exhibitions in galleries in cities such as Seattle, Chicago, Detroit, London, and throughout the state of California. Most notably, his work exhibited in Mirrors of the Magic Muse, a gallery show commissioned by the royal family of Monaco and organized by renowned collector Amedeo M. Turello. The exhibition showcased and highlighted the best photographers focusing on the female form for the past hundred years. In addition, he earned recognition as an emerging master of the genre.

The world's best in provocative art

Straight to your inbox

Let us show you something you haven’t seen before. Welcome to Art Provocateur Gallery.

By clicking "Join Now" you acknowledge that you are 18+ years of age and agree to receive the Art Provocateur Gallery newsletter from which you can unsubscribe. You agree to APG's Terms of Use and Privacy Policy.